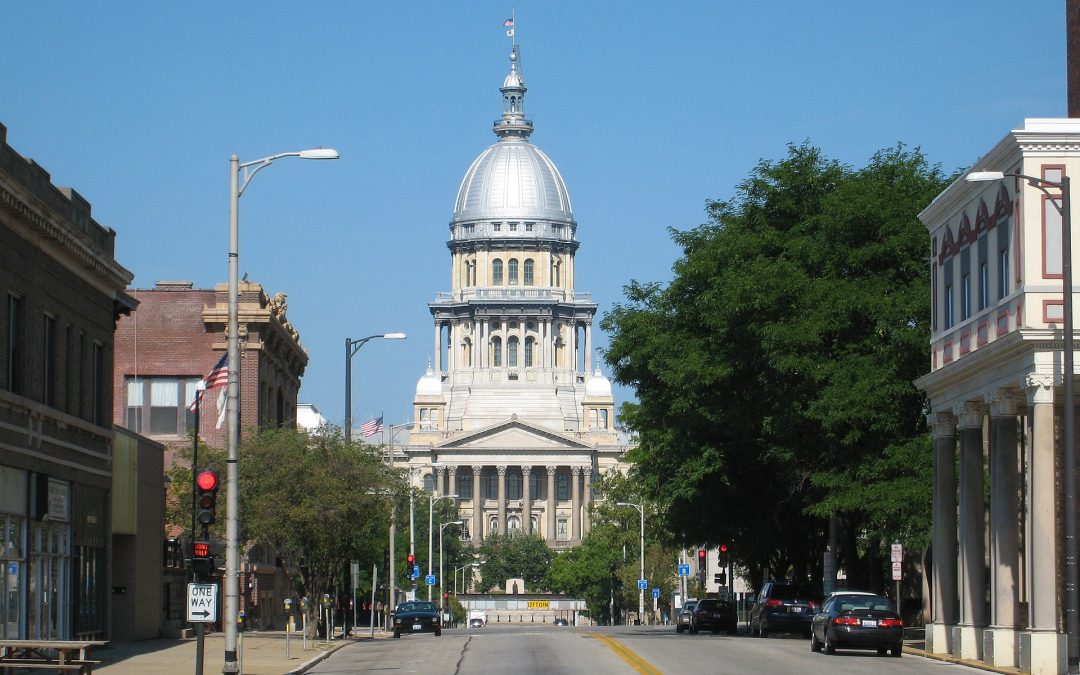 At the end of August 2021, Illinois Governor J.B. Pritzker signed S.B. 2531. That new law provides a pass-through entity workaround to the recently introduced federal limits on state and local taxes (SALT). Illinois was one of 18 states to adopt such legislation.

What Prompted the Workaround?

The Tax Cuts and Job Act put in place a $10,000 limitation on the amount that any individual could deduct for state and local taxes. Any SALT taxes paid above that $10,000 ceiling, were nondeductible.

As a result, some states passed a workaround that allowed a pass-through entity like an S Corporation or a Partnership/LLC to pay the state income tax on that business at the entity level. The tax was then deducted for the federal tax purposes and was not subject to the $10,000 SALT limitations.

The owners of those entities that qualified for the workaround would then not pay any taxes at the individual level. This workaround has since been picked up by several states and has gained more attention in the last year when the IRA issued new guidance that essentially approved the workarounds.

States that approved these workarounds were revenue neutral since the state taxes were still being paid regardless. The states that approved the measures also saw added benefits as the programs assisted businesses in reducing their federal tax liabilities. Provisions vary from state to state but all have very similar frameworks.

What Are the Specifics of the Illinois Workaround?

In Illinois, S.B. 2531 was passed with bipartisan support in May of 2021. It was widely praised for providing tax relief to small businesses without impacting the state’s financial solvency. The bill gives permission to S Corporations and Partnerships/LLCs to elect to pay a state income tax of 4.95% on the pass-through income at an entity level.

Shareholders are then entitled to a state tax credit for the share of taxes paid on the entity’s income. The credit can offset the Illinois income tax but cannot reduce the Illinois Replacement Tax.

Have more questions about how/if this new measure will impact you or your business? The experts at MCK can help! Contact us.