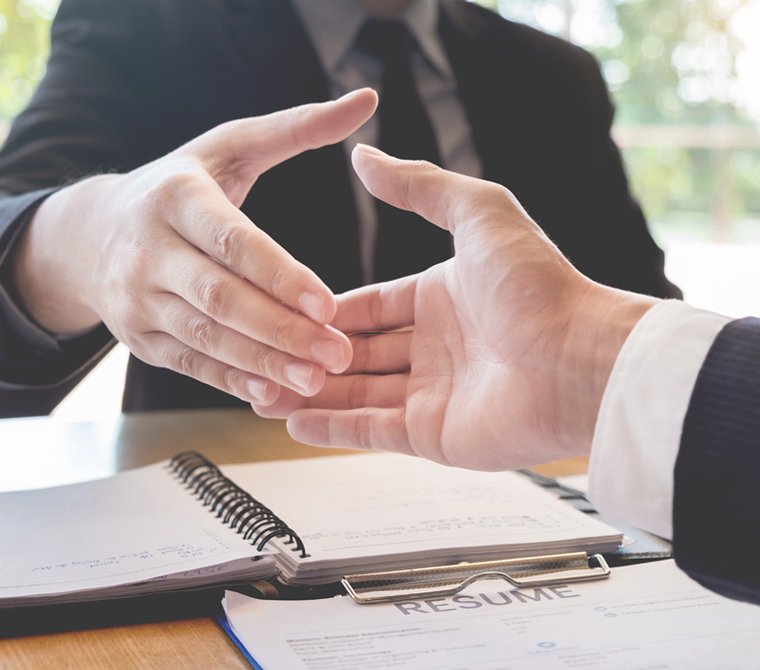 MCK proudly participates in the American Institute of Certified Public Accountants’ Peer Review Program. The program is dedicated to enhancing the quality of accounting, auditing and attestation services performed by AICPA members in public practice. View a copy of our most recent peer review report in which we received a peer review rating of pass.

Over 50 different industries are represented in our client base. We believe this diversity makes us attractive to a wide range of businesses throughout Central Illinois. Clients can approach us as general practitioners and be assured of receiving a high level of service. Many of our clients have come to us because of our experience and knowledge in their industry. 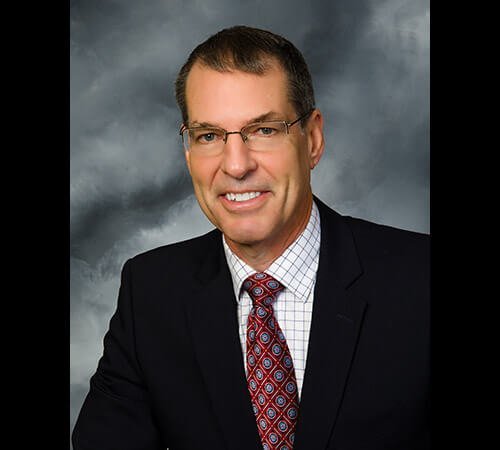 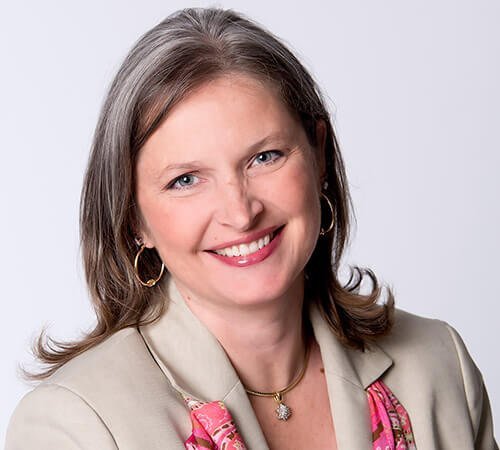 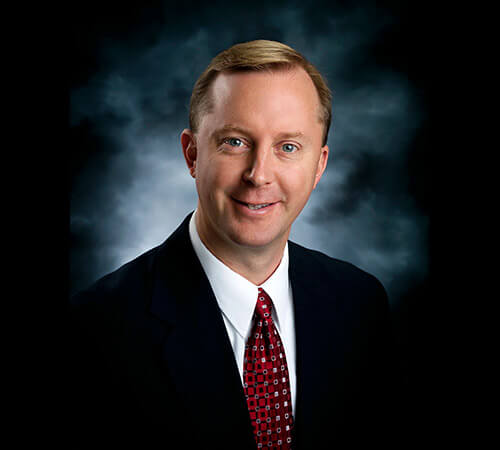 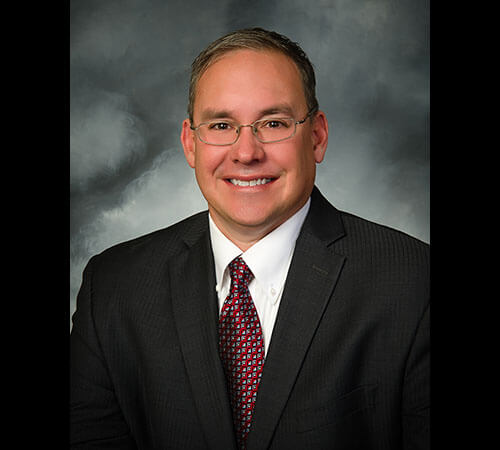 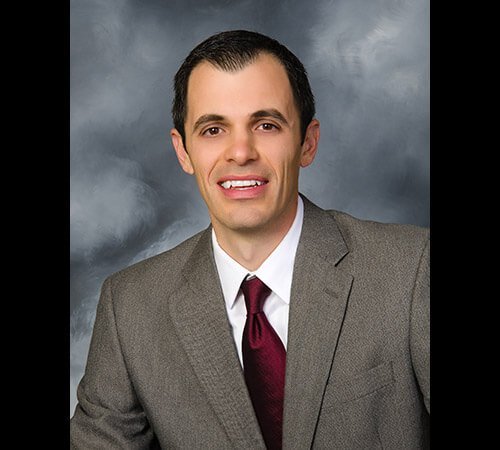 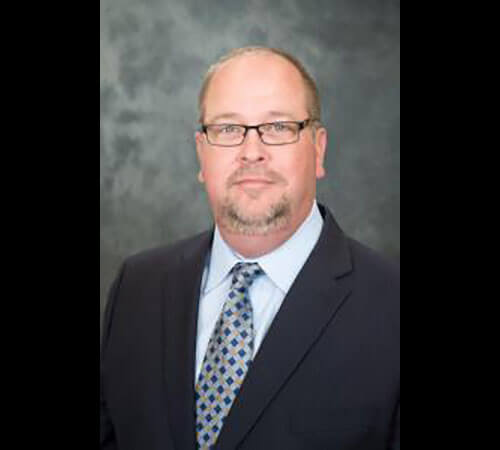 OUR HISTORY AND FOUNDERS

John May founded our MCK in 1970 in Decatur, Illinois. Within a few years, Alan King joined in and established our Monticello, Illinois office. They were soon thereafter joined by Ty Cocagne. The firm then became May, Cocagne & King, P.C. Not long after that, Phil Bauer became a partner as did Helga Towler years later.

In 2005, the firm of Chamblin, Moss & Moore LLP was merged in with Bill Moss becoming a new MCK partner. Then, in 2015, David Brown became an MCK partner after his Monticello practice was acquired. In November 2018, the firm of Sulaski & Webb CPA’s in Bloomington, Illinois was acquired. The firm was founded in 1982 as William D. Sulaski, CPA. In January 1984, the partnership of Sulaski & Webb, CPAs was formed with the admission of Mary Ann Webb. Bill Sulaski retired in 2011 and Mary Ann Webb in 2020. The Bloomington office is located in the historic Illinois House.

Sadly, John May passed away after a courageous battle with brain cancer in January 2005. Since that time, we have seen well-deserved retirements for Ty Cocagne, Phil Bauer, Alan King, Bill Moss and Helga Towler. They are all truly missed, but they left behind a strong, well-structured firm and culture that has continued to help MCK grow into the forty-plus person, three-location firm it is today.

ARE YOU LOOKING FOR AN ACCOUNTANT?